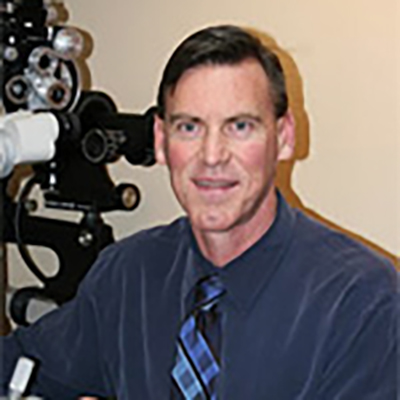 Dr. Liston has been in practice in Tucson since 1990 and enjoys providing quality optometric care. When not working, Dr. Liston enjoys running, horseback, riding and exploring Arizona and the Southwest. 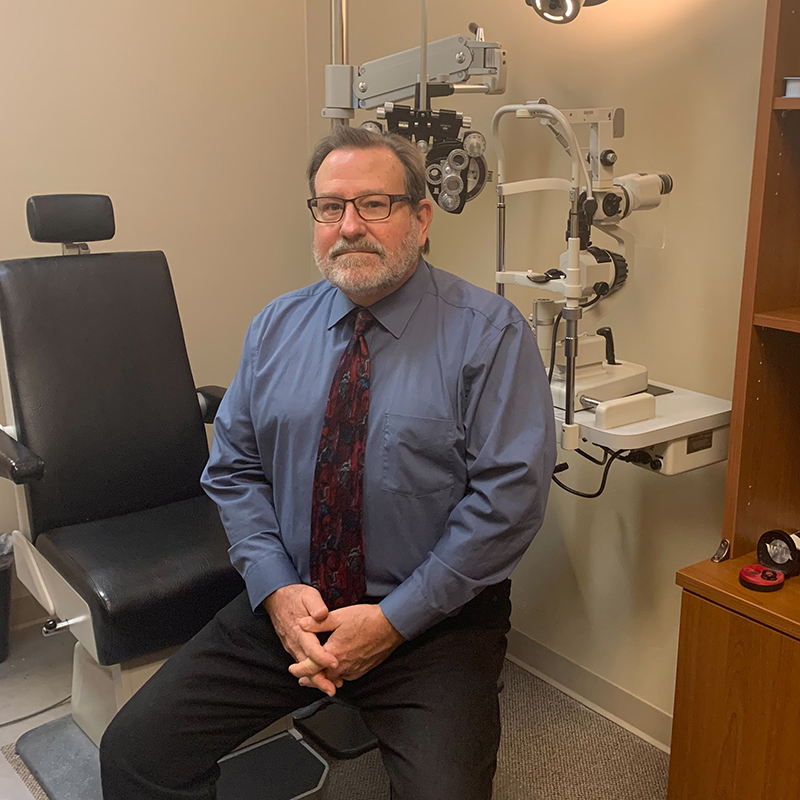 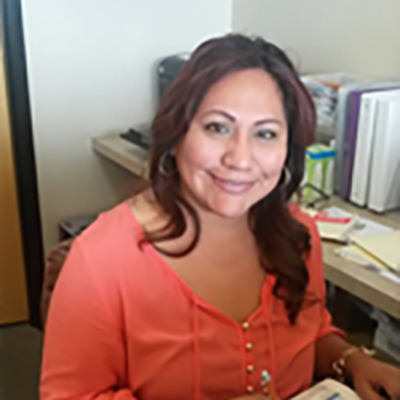 Reynalda joined the Sunburst Optical team in April of 2015. With her outgoing personality and professionalism, Reynalda has quickly become a valuable member of our staff. She enjoys working with our patients to ensure they get the best care and satisfaction from the time they arrive until the time they leave our office. In her spare time, she enjoys spending time with her family and friends and supporting her children in their athletic events. 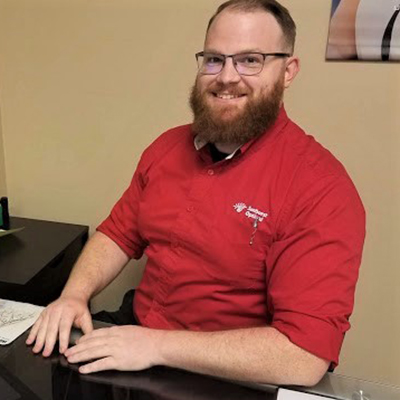 Hello, my name is Kyle. I have been an optician for a little over 10 years. ABO certified for 2 of those years. I used to work for big corporations, but I’ve found that private practice is what I enjoy the most. There’s a personal experience you have with patients that you cant get from big opticals. Besides optics, I also enjoy anything outdoors in my spare time. Like cycling, hiking, and camping. 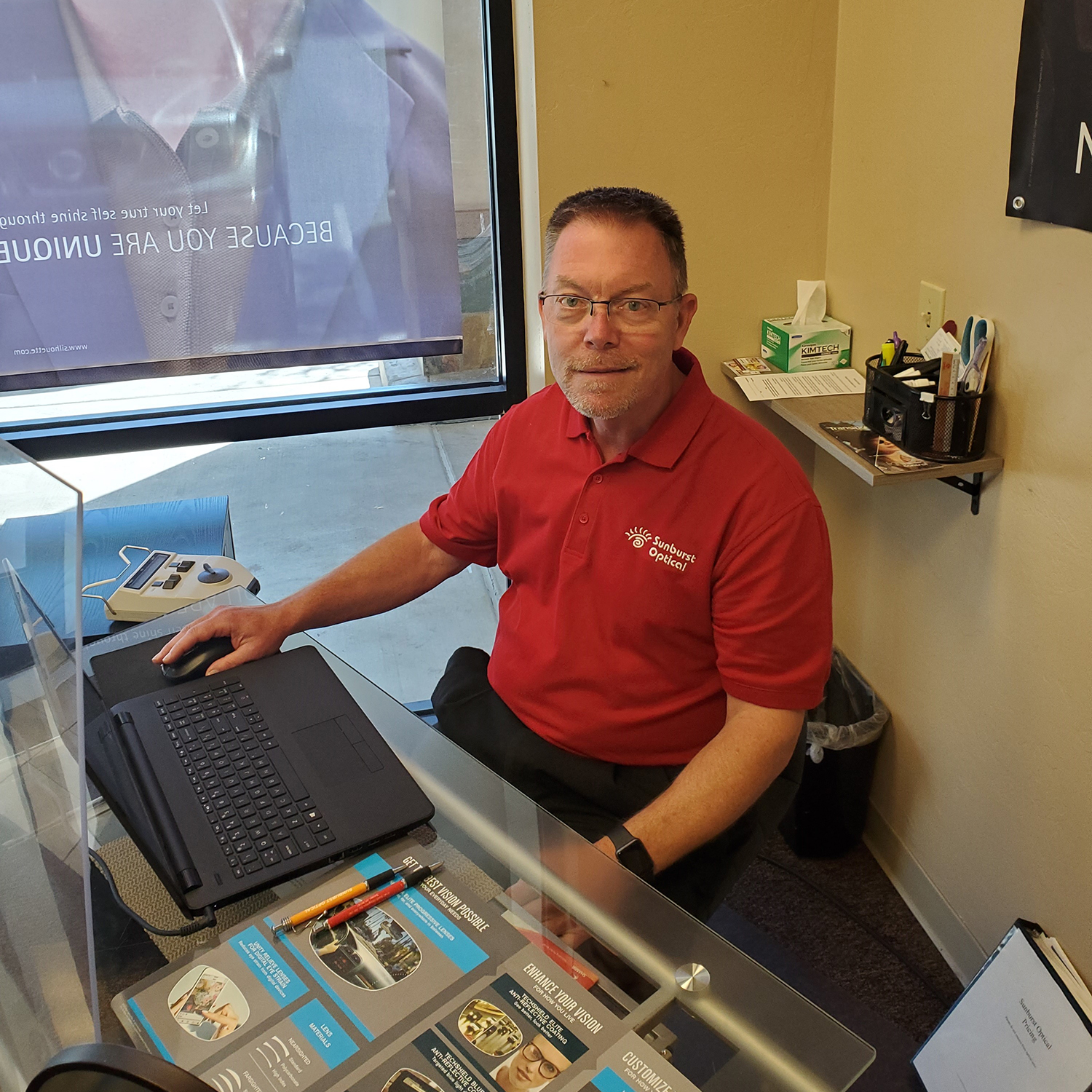 HI, my name is Kirt Stragey. I’m an Optician with 19 year in the optical field. I recently moved to Arizona from Minnesota in 2020. Lovin the sun! I’m married with two grown daughters and two wonderful grand kids. In my free time I enjoy hiking, biking, and coaching youth soccer. 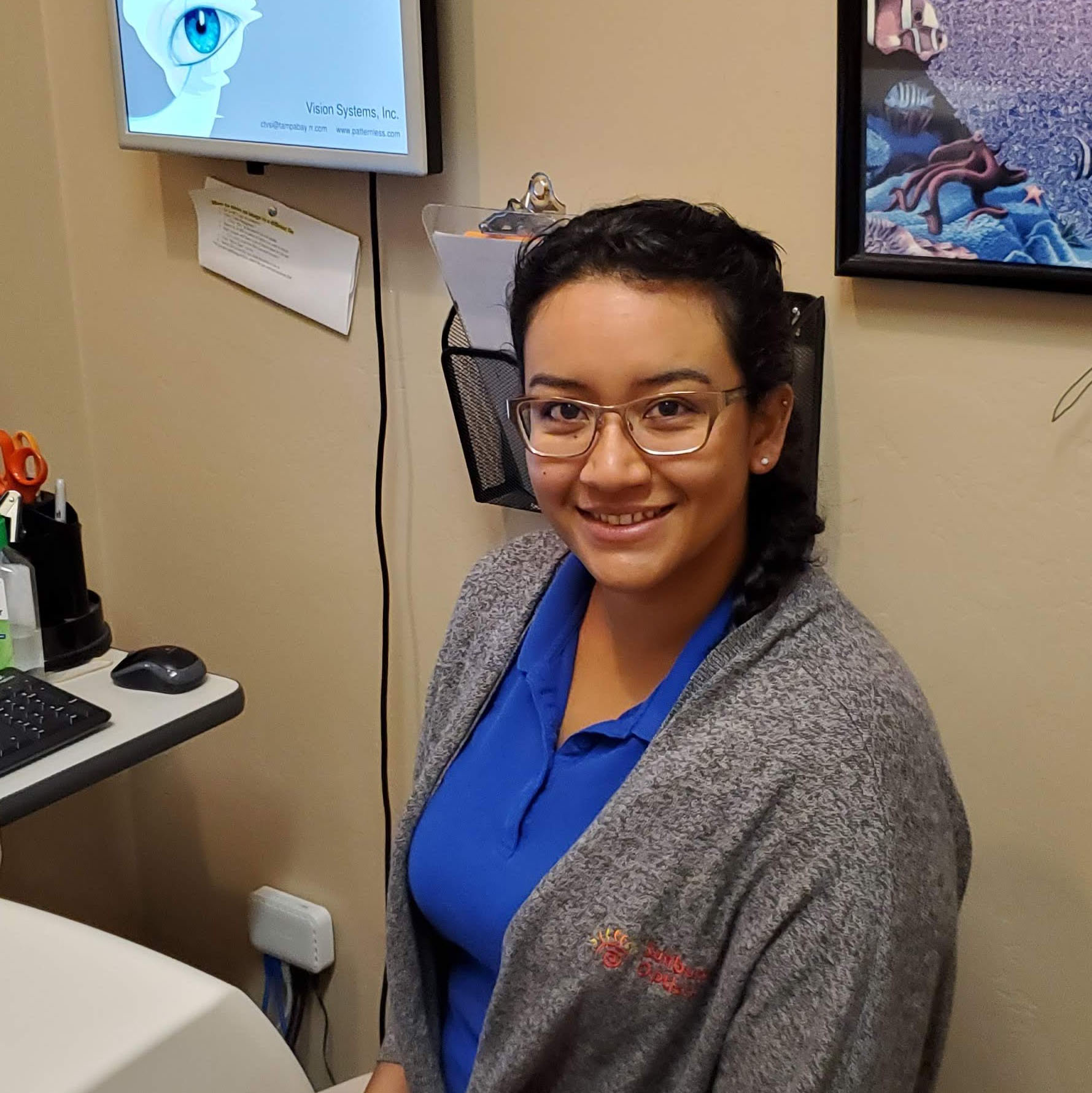 Hi my name is Valerie! I’ve worked with eyes since 2014 and have been with sunburst optical for almost two years. I graduated from Ciénaga high school and attended Pima JTED. I love my job because I get to learn about optics everyday. It has been fascinating getting to understand how my own eyesight functions. My dog KoKo is my only child; she is a German Shepard and a handful. I am the oldest child in my family with one younger sister and brother. I love spending time with my family on the weekends especially when I get to see my two godsons. 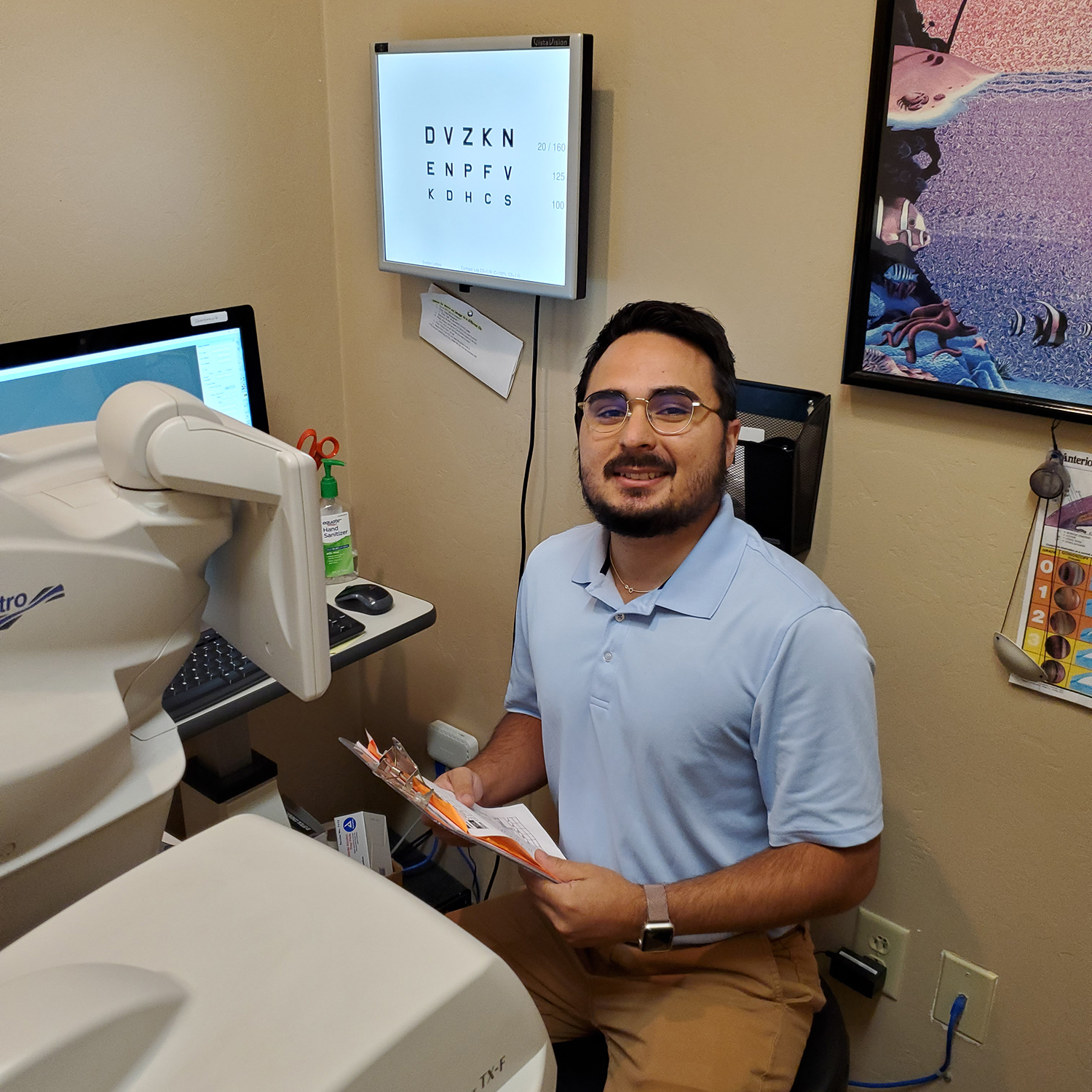 Hello, my name is Cameron Ludwikoski. I’ve lived most of my life in Tucson and graduated from Empire High School. I’m new to the optics field but I’m learning something new everyday. Coming to work with this wonderful staff makes everyday a fun experience. I’m a huge sports fan, and love rooting for my Green Bay Packers.